Assignment 2: Creating and applying sounds to a specific game

Assignment 2
Creating and applying sounds to a specific game

No compression - game will be on PC

Created some on garage band

The sounds will be stereo

When creating my sounds I made some using Garage band on the Macs, I created some via recording and then editing using Audacity and Adobe Audition. I also used a website called http://www.bfxr.net/ which I used to create the smaller sound effects such as the jumping sounds and the sound of collecting a powerup as it was difficult to record things that suited the sounds that I wanted. When creating my sounds I created different sounds for the same action or effect in order to give me some choice when finalising the sounds I wanted to include. In order to not get confused when quickly looking through my sounds I used simple naming conventions as shown in the image. 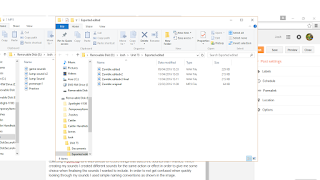 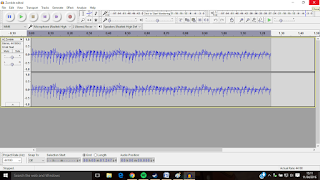 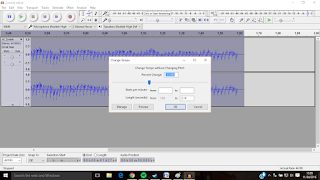 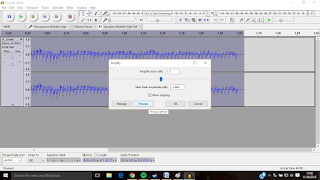 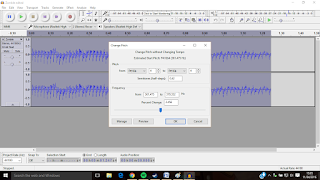 
I created these two sounds using http://www.bfxr.net/ by using the sliders to create the sound I wanted for my game. 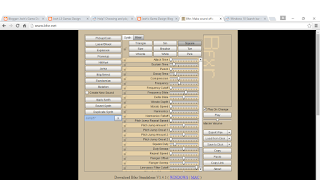 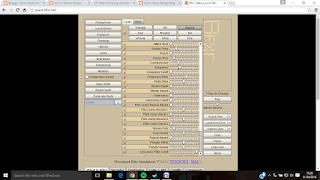 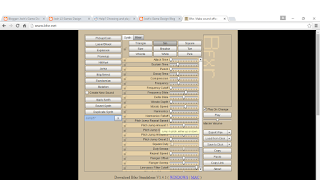 Music for my Game 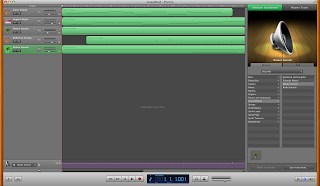 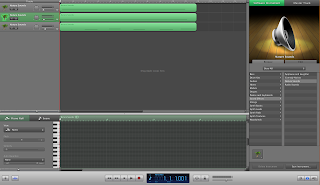 When creating my the music for my games I used Garage band, which allowed me to select different instruments, and then to use the keyboard to play different notes in order to create the music for my game. For my menu music I used organs and strings along with some nature sounds in order to create an eerie atmosphere for my game when the player loads up the game, and I also added a fade effect to the end of the track. For the in game background sounds I used nature sounds to make it sound like there is a storm playing to hype up the anxiety in the game. 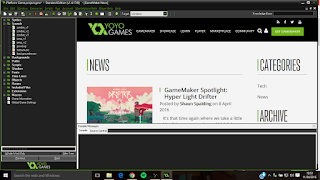 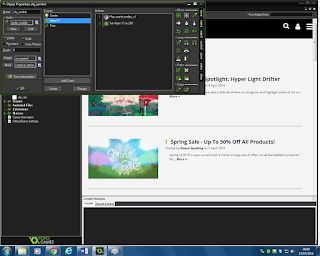 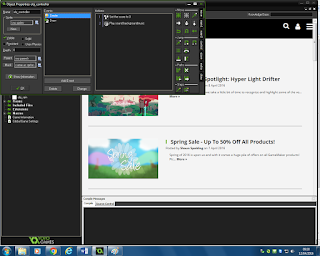 I think that the sounds that I have created work well with my game, although I would've liked to create more sounds for the game, such as sounds for the enemies dying, or for when the player collects a checkpoint. For the music and background I think that I have done a good job in displaying the genre of the game. I believe that the music is quite eerie and lends itself well to the type of game that I have created. For the sound effects I think that the sounds that the zombies make give a fear factor to the game, and help to immerse the player into the game as they sound quite real and helps to put the player into the shoes of the character. What I would like to do in the future is for the zombies to play one of the sounds that I created at random, instead of just having to use just one of the assets. However, when I tried to implement this in the game, it stopped playing the sounds completely so I had to settle for just having one of the assets playing, which is slightly disappointing. I like that in this project I have was able to create sound using multiple sources, such as recording sounds and also using garage band to have an experience using MIDI to create sounds so I could get a taste of multiple ways to create sounds. The biggest problem I have with my sounds is that I feel that the sounds for jumping and picking up a power up don't seem to fit the atmosphere of the game, although they do fit the platform game genre. I feel like I could've created better sounds for that area of the game. Overall, I believe that the sounds I have created, especially the music, fit the genre and mood of my game very well, and help to create a tense atmosphere for the player to be drawn into, although I accept that some of the sound effects may take away from that mood and are detrimental to the games atmosphere.
Posted by Unknown at 13:02